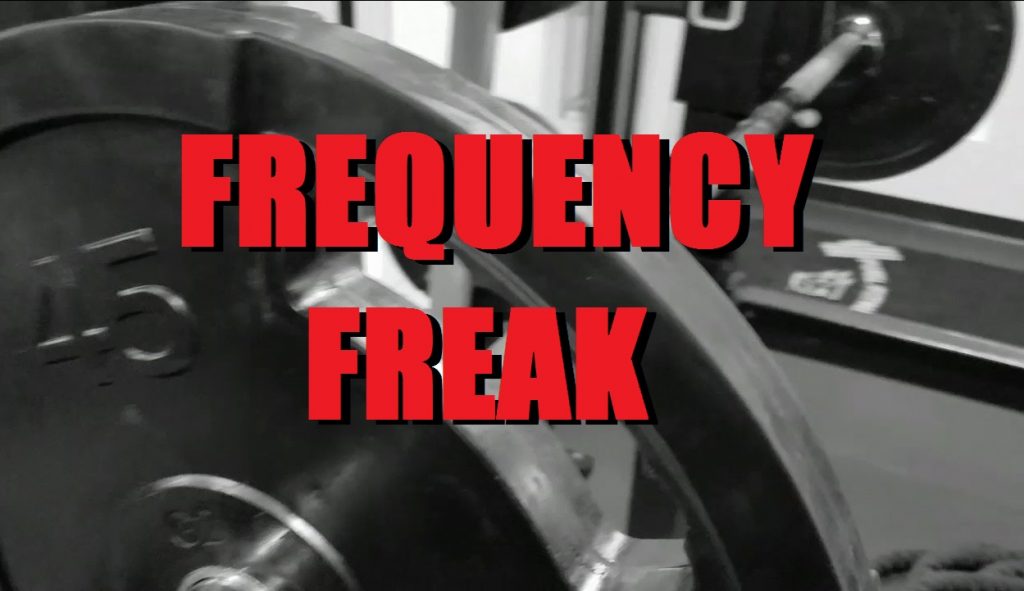 In July (of 2016) I competed in my first powerlifting meet since February of 2014 and came away with some fairly decent numbers. I had previously set goals for myself for the year to hit a new squat PR, a new deadlift PR, and to finally bench of 300 (either in a meet or in the gym). Technically I achieved all of those things with a 413lbs squat, a 501lbs deadlift and a gym touch-n-go benchpress PR of 300. After the meet I took some time of to recover, went on vacation and came back ready to start a new training cycle and an elevated program… which has since fallen flat.

Squats feel heavy again. Benchpress is abysmal. And deadlift… well actually deadlift feels pretty good still but I have decided to give my lower back a break and switch over to sumo for a few cycles which drops my training max down a good 50lbs.

I had originally planned on using PTW’s PIP3 programming for my cycle, but after the 3 weeks were split up due to a vacation in the middle I feel like its time to go back to the drawing board and reformulate a plan thats better specified to myself and my goals. 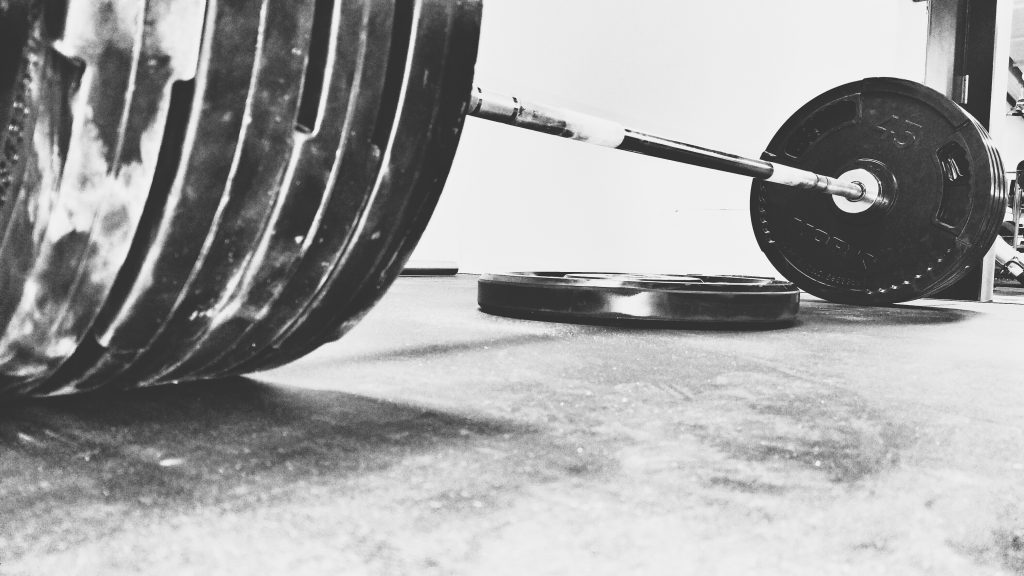 To help me achieve these goals I am going to revert back to the program that had been working for me so well before which is PIP2 (ProgrammingToWin Intermediate Program 2). I am going to start with the maxes from my meet (415/280/500) and drop them to 90% and restart. PIP2 is broken down into 3 weeks and here is what the numbers will look like within the first week of the new training block:

Very low numbers with respect to the maxes. But this is what will be necessary to rebuild and start over. I’m eliminating wide grip benchpress from my training as I’ve found it to be detrimental over the last month. Of all three lifts benchpress has by far been the worst and I have a plan to tackle it which will include more volume (and backoff sets), floor press and Slingshot work. I really want to throw 3 plates on and smash it!

This will of course be a huge work in progress project but I’m excited to give my body a chance to redevelop at lower weights and get back up. Will be interesting to see what kind of weight I’m moving towards the end of the year! 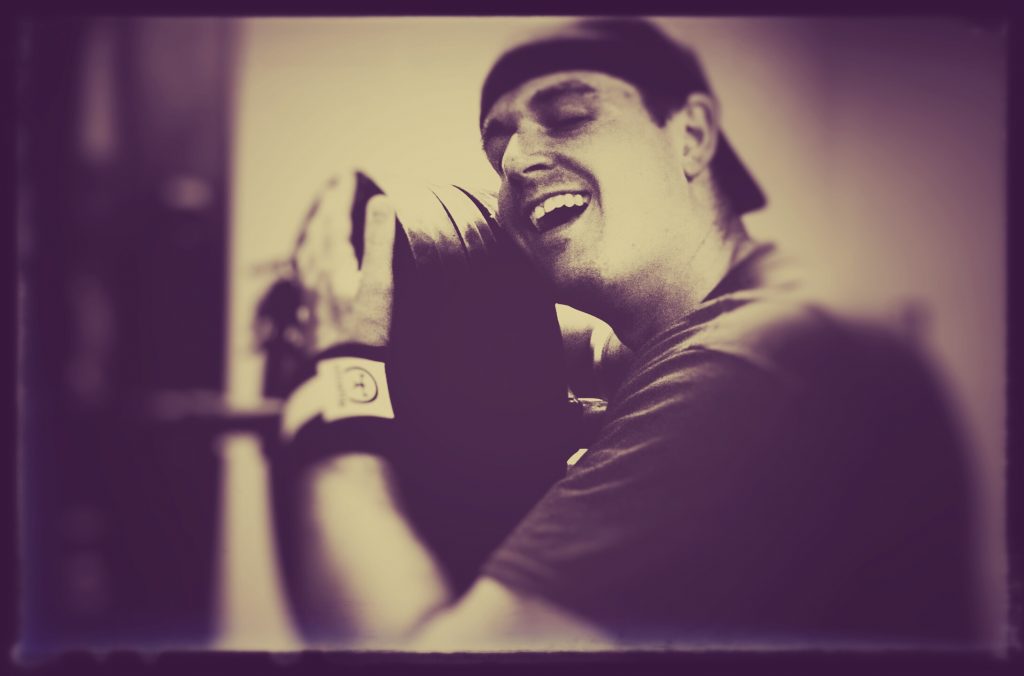 Bodyweight goals is to slowly creep up to ~270-275. Hoping the added on mass helps me back on pounds on the bar. We’ll see. Pizza please.

It’s been awhile since I’ve been able to post on the blog! Things have been busy with the meet in July, followed by some time off and then a week’s vacation! So let me catch you up on how training has been going and where we are headed from here! To keep it short I’ll only post top sets.

Will be dropping a post soon about my upcoming meets/goals for the rest of this year based on how my last meet went. Also working on some “behind the scenes” footage from the meet that I hope will enjoy!